You work with kids. Professionals want to be paid.

What do you think you’ll learn with college kids? 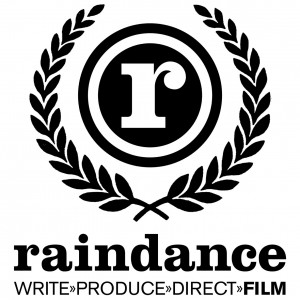