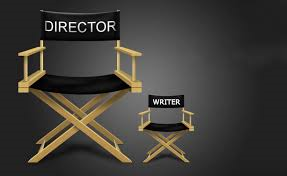 12 Budgets. 12 Movies. 12 opportunities to launch your Feature Film career. Now, please be “ruthlessly honest” and for your very first feature film, assuming you have no proven track record and are not a marketable name and do not have a billionaire parent…Of the 12 Budgets outlined which is going to be Your 1st Feature Film Budget? 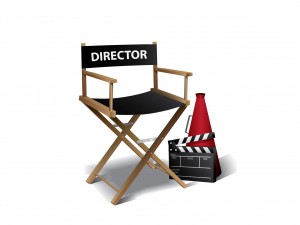 Want to Produce, Write, Direct?  Want only facts… not theory. Then either of my film programs are perfect for you…