CANNES or SUNDANCE. FESTIVAL or MARKET (Awards or $300 Million…Pick One) 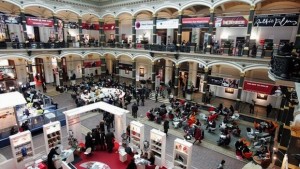 One comment on “CANNES or SUNDANCE. FESTIVAL or MARKET (Awards or $300 Million…Pick One)”