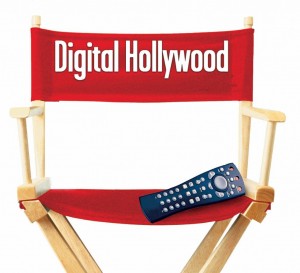 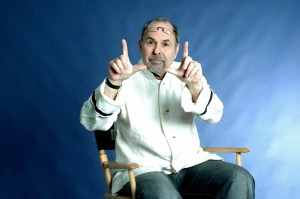 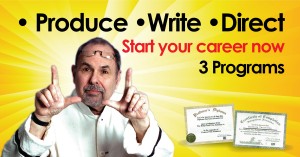 6 comments on “INDEPENDENT FILMMAKING: THE 7 MOVIE BUDGETS (Can You Name Them?)”