MOVIE IDEAS… (How to Protect & Write ideas and, if needed, Sue and Win.)

(“1 million people/day at Starbucks, waiting for Latte, have a movie idea….now what?”)

I’m gonna hold-no-punches and it’s time that you hear this… “Ideas are important. Very important. And yours better be great. But no one owns… no one… absolutely no one owns an idea and once you tell it to someone, and you don’t own it, they can do it without you.”

Here’s a thought… Manhattan, you know that island we bought for $24 bucks, has little space and a lot of tourists, so let’s build tiny, pre-furnished apartments (250-400 sft) for $300-400/sft, with all wifi, AI, 4K Screens, built in furniture, massage chairs and every piece of electronic gadgetry created, with a communal kitchen, that we sell to broke Millenials, with zero-down, for $500-700/sft ($125K-$280K, make a quick profit, with an AirBnB deal and rent them to tourists ($100-$150/night), when the Millenial (50-50 split) is travelling or shacking with another Millenial, for added revenue and call them “Miniums”.

Now that a great idea.

Well I’m the one that had it so “I own it.” Thus, every small condominium in NY rented through “airBnB” to a tourist when not being used is mine. I was wondering “Does anyone know a good attorney”.

Point; that was just my idea, good or bad, but I don’t own anything.

QUESTION: So when does an idea become own-able & have value?

That’s why everyone says (A) Register your idea with the Writers Guild ($20-$25) and (B), if you can, get it Copyrighted ($45-$60) with the Library of Congress’s copyright office… for you will get “dates attached”.

To write the treatment. Start with 3 sheets of paper.

Call the bottom half of Page-3 the Ending and type 3-4 lines with the crisis and resolution Act III and show how the 3 sub-plots come together.

Call the bottom of Page-1, all of Page-2, and the top of Page-3 Act II, or the Middle, and create your roller coaster ride of Ups-and-Downs.

Next, take what you have now typed, along with a title page and register it ($20 & $25) with the Writers Guild of America.

The dates of the Registration and Copyright give you “proof of Creation”.

Always remember if you write it, and register it today… Then give it to someone, an ass-hole, and they, as you say, “Changed it a little”, they will register what they tweaked, at the Writers Guild in their name.

Thus, always, upon talking to anyone, even while on line at Starbucks, if you tell them your idea, get their business card and within 1-day send them a dated letter or e-mail, with their name in it, stating “How you enjoyed the business meeting about your upcoming project….”, with your name & address on the mast head) “and look to further discussions with their company making your project real…”. 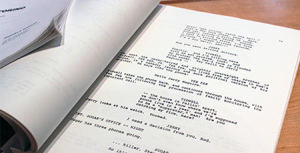 (“90-120 page scripts, even based on the same thought are amazingly different… now write and be unique”)

Now, with you showing proof of CREATION, SUBMISSION & SIMILARITY your attorney takes the case on commission (30%), sues and probably collects 10-20 times more money from the insurance carrier for you than if they would have paid to buy your idea.

Want facts not theory… Then my Streaming Film School is perfect. 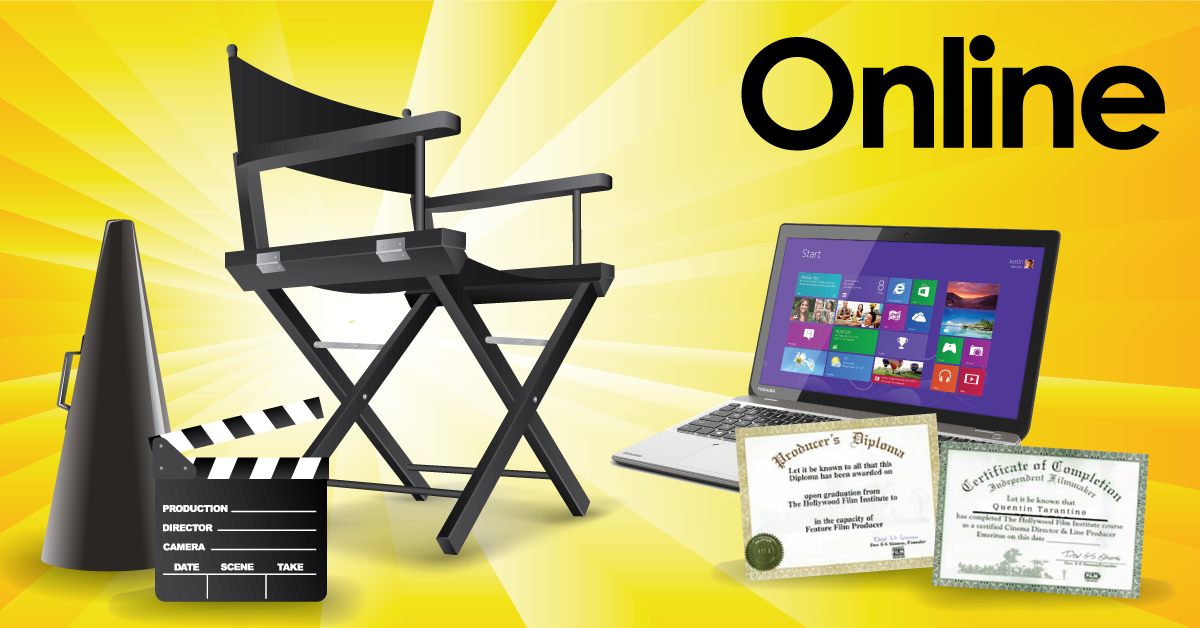