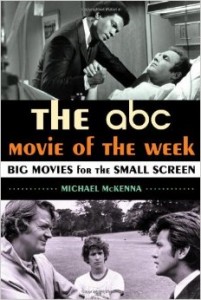 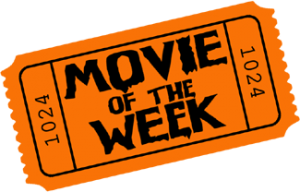 Negative Cost is the phrase for what it actually cost, IN-HARD-CASH, to get to our final print or DCP of your movie.

Further, do you have a name?

WHAT ABOUT A NAME?

The major television networks (ABC, NBC, CBS & Fox) in the 70s realized that 50% of tv viewers, and the demographic that makes the buying decisions for products, especially those that pertain to the house, are women and women watch television different than men. 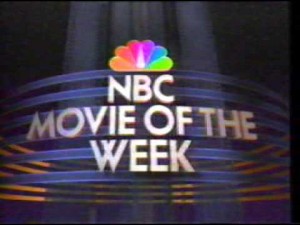 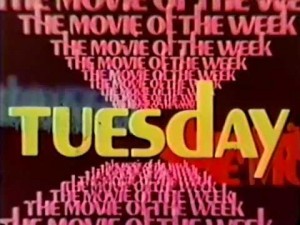 I’m a man. I have a very short attention span… maybe 10-15 seconds and my mind starts wandering.

Thus, when I watch tv I “flick”, “flick”, “flick” the remote incessantly and my wife is always saying, when I ask “What do you desire to see honey?”, she responds the same way every time… “ANYTHING… ALL THE WAY THROUGH”.

Personally I don’t think I have viewed anything on tv “ALL THE WAY THROUGH”.

God didn’t wire me with a 60-90 minute attention span.

I bought DirecTV or Time Warner or Uverse. I’m paying $150 bucks/month for 120 channels……And I’m going to watch everyone single one of those 120 channels. And gosh darn, but they change the channels every 30-minutes.

Which means I have 30-minutes to watch 120 channels which translates to I can only allocate 15-20 seconds per channel.

However, my wife (aka: woman/women) is wired differently than men and has an amazing attention span.

I know for a fact that women are much smarter than men. They have the ability to think everything through, take the time to view the entire situation, discuss it and come up with a logical mature decision. Men (I should say “most men”) don’t have that patience. God wired us for 15-seconds and when my wife wants to spend 1-hour talking a family issue I just want to know “OK. OK. Tell me what to do within 30-sceonds”

However, my wife doesn’t. She actually, when watching tv, wants to watch any show “ALL THE WAY THROUGH”… and I am not permitted to talk while watching the show because, as she says, “She’s engaged… Shhhh”.

So, every now-and-then I ask my wife, when we are about to watch tv together, “What would you like to see…hon”.

And after she responds with “ANYTHING… ALL THE WAY THROUGH”. I do not flick to Sports or News but I pause and ask her again “Hon, What would you like to see…truly?” and she now responds with one two words… “A STORY”.

Women want to see a STORY.

Now, of course I don’t say “Cool” and then flick to “Apocalypse Now” or “Rudy” or “Casino”… movies I’ve probably watched on tv 30 times… for these are machismo oriented stories and I know that my wife wants to see a story of a “woman”.

A woman. A housewife. A mother. A family.

Women usually want to see stories about women. Thus, watch 11:00 news every night and at least once every 2-3 weeks a story pops up about a woman who just did something amazing… Well as soon as you see that real-life woman’s name on the TV News then instantly pick up a phone, get information, get her or a relatives phone number and dial…. “Get That Story”

Last week, for 2-3 weeks, everyone was talking about the woman, JOYCE MITCHELL, who aided them. Or how about the Caucasian female, the phony black woman, RACHEL DOLEZAL, who pretended being African-American in order to get an identity as a NAACP activist.

Every week there is another story, that just made headline news and will be front page USA Newspaper for almost a month… This is a hot story.

Now, the next one that pops up, get the phone number, say hello, get a Rights Agreement Contract, leap on the next plain to Upstate New York or Spokane, Washington and tie up the story.

Yes, I totally agree…. it is better to have a name.

Now the teaching point is to make sure that you get a MOVIE NAME, not a TV NAME. 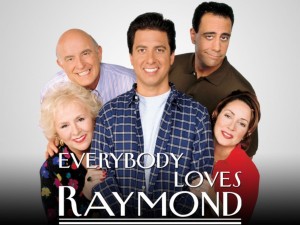 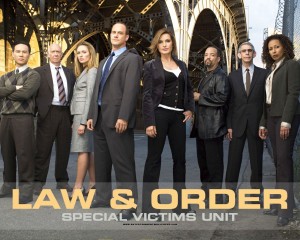 Now the Bottom-Line: Once an actor has been on a television series for 5-10 years you, the consumer, have gotten used to watching them act FOR FREE. You do not pay for ABC, NBC & CBS. And, you rebel when this TV actor, who you watch FER FREE, is put into a movie-movie and placed in theaters and you are now told that if you want to see this actor that you have always seen FOR FREE, you now have to pay $10-$15 to look at him/her.

So, if you are trying to get money to make a movie, and everyone says “get a name” you need, not a TV Name but a Movie Name. A name that as soon as you say his/her name you instantly think “movies”.

Now, don’t get me wrong. I’m not saying that TV Names are not excellent actors… they are. It’s just that for marketing purposes it is hard to get a consumer to pay for a commodity they are use to seeing for free. 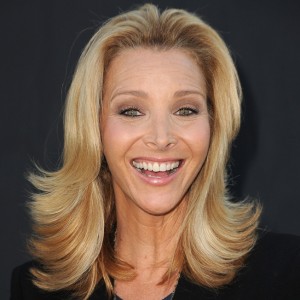 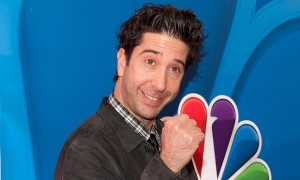 Yes, David Schwimmer and Lisa Kudrow are great-great actors but when you think of them you think “TV”.

FOOTNOTE: I will have a separate post entirely dedicated to “WHAT’S A NAME” So please hold back right now on saying “How about this person” or “How about so-and-so” or “what about George Clooney or Will Smith or Tom Hanks or…”. I will answer that in detail in a later post.

This post is about spending $2-3 Million to make a TV MOW that is marketed as a “just-under” $12-15 Million feature film. Thus, in another later post I will be detailing how to hire, not a name, but a movie name…. A Matt Damon, an Angelie Jolie,  a Jennifer Lawrence, a Ben Afleck, a Mark Wahlberg… However, the phrases you will be dealing with when hiring movie name are…

(ONE) Letter of Intent

It is exactly what it states. You want to Play-with-names then you Have-to-Pay… aka: Pay-to-Play.

It was (A) based on a True Story, (B) Above-The-Line a guild signator (SAG, WGA & DGA), (C) starring a TV Name or two, with a (D) 5-week Shoot, (E) in a Canadian city (Edmonton or Ottawa, which looks like the equivalent American city of the Prison Break Woman or the fake NAACP Woman.