2018: PRODUCE OR DIRECT A FEATURE FILM

Want to launch your career by Producing or Directing a profitable Feature Film in 2018?

Then here is how to start with either a No-Budget, a Micro-Budget, an Ultra Low-Budget, a Low-Budget, a Medium-Budget or a Mega-Budget Feature Film with covering the financing spectrum from as low as $10,000 to as high as $100,000,000 movies… along with the odds-of-success for each.

However, to succeed, you must be “realistic” and select a budget category “realistic-to-finance” with a great script you own that is “realistic” for you to manufacture (produce or direct) within a budget that you can “realistically” obtain.

Be realistic and you will produce or direct a feature film.

Be realistic, with amazing talent (can’t be taught), you will also launch your career.

HOLLYWOOD HAS ONLY 6 BUDGETS: 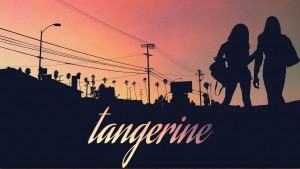 (4th) LOW-BUDGET MOVIE: $500,000-$1,000,000; this is a 3 week shoot (18 day shoot), with a 90-100 page script, set in one-location (Hotel, Office Building, School, Police Station, etc.) but using 6-8 rooms for variance, or using 4 locations over one-block, with easy parking, a 12-15 person crew, paying $500-$2,000/week, with 4 PAs ($200,week), excellent craft service (feed properly), with a 50-60 scene script that has a superb Act I, with 2 grabbers in the first 2 minutes, an excellent Act II, with 5 Uh-Ohs & 5 Oh-Shits (layman’s terms for inciting moments and crises), and a satisfying Act III with the final OMG (Oh My God scene), Resolution and Epilogue and a directing shooting schedule of 5-7 pages/day achieving 20-25 setups/day with superb coverage and having $20K set aside for a splash at a North American Film Festival like Tribeca, Palm Springs, Santa Barbara, South Hamptons, etc. to entice Acquisition Execs to purchase. 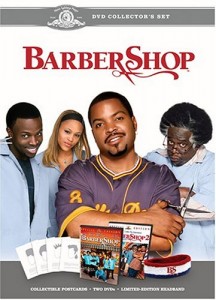 (“BARBERSHOP” was an excellent Low-Budget, 3-week shoot, one-location with a couple of B-list names feature film that not only got released but became a franchise.)

(5th) MEDIUM-BUDGET MOVIE: $2-3 Million, $3-5 Million, $5-7 Million or $7-10 Million: this is usually an international co-production, financed with 2 name actors on pay-to-play commitments, pre-sold at Cannes, Sundance, Berlin or Toronto and shot in a USA state with a Transferable Tax Credit program (Georgia, Illinois, New York, Massachusetts, New Mexico, etc.) on a 5-week shoot (25-28 Shooting Days), Directing with a shooting schedule of 4-5 pages per day, allowing each actor 2-3 takes per setup to achieve a very well acted story with $100,000 set aside for a solid publicity and marketing campaign to culminate with a screening at a major film festival where at least 30-40 Acquisition Executives, Agents & Producers Reps are in attendance. 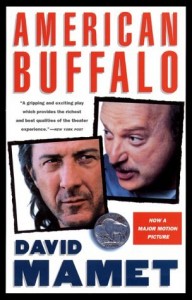 (6th) MEGA-BUDGET MOVIE: $100,000,000 to $200,000,000 and if you’re James Cameron hustling his “AVATAR” franchise, of a 3 picture trilogy for $1 Billion; This is always a major studio movie, signing with the three guilds (SAG, WGA & DGA) and one union (IATSE) like “Star Wars”, “Batman”, “Avatar”, “Fast & Furious”, etc. that are franchises with little-to-no-story but a massive amount of “eye candy” visual effects that, due to not depending on dialogue, allows it to be a box office hit in almost every nation around the world, especially China, and gross $1-2 Billion, sell a lot of merchandise, have 75-110 product placement logos ($300K-$5,000K each) in it, with a big on-demand deal, a huge dvd sale to CostCo, Target or Wallmart, plus a big sale to HBO or Showtime. 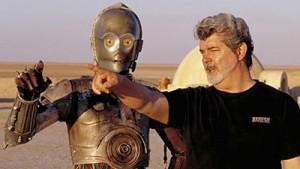 Now let’s talk “what are the odds” to launching your career contingent on each of the six Hollywood budget’s for your first movie project.

MEDIUM-BUDGET is 2% (Not likely; Assumes that your parents are quite wealthy)

MEGA-BUDGET is 0.01% (Near impossible: Assumes you have the great script, a power agent and a studio bidding war ensued)

(“Be realistic. Your best odds lie with either a No-Budget, Micro-Budget or Ultra Low-Budget movie which which will be the subjects of each of my next 3 blogs… stay tuned.”)

Want facts not theory… My three Film Programs are perfect.