POINT OF INTEREST: This post is solely to make you aware of resources available for obtaining your first movie job or screenwriting assignment… but the phrase is “You can lead a horse to water but you can’t…..”

The point being “you have to pick up the phone or click and e-mail” and “you have to have the talent” and all that I, and this article, can do is give you some direction in launching your film making and or screenwriting career.

Want your first Movie or TV Job at a Movie Studio or Network?

Then do your homework, find whose hiring and apply… but please be realistic. 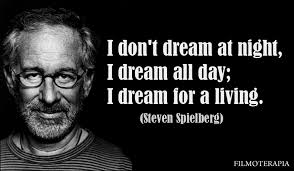 “First dream. Then write. Then CYA. Then pitch. Then turn-it-over-to-God… Then, write again…” 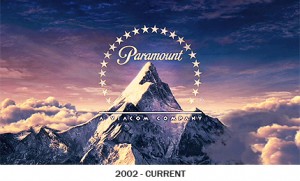 “Paramount is hiring. Now, it is up to you to apply.” 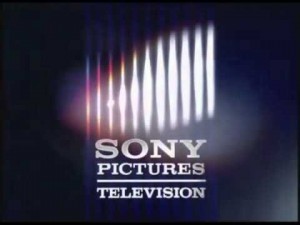 A screenwriting fellowship is ten times better than a screenwriting competition, which still can be beneficial, or a script mentor for fellowships come from a network (ABC, CBS, etc.) or studio (Universal, Sony, Warners, etc.) that is actually paying interns as writers, learn in the ropes of  becoming full-time paid staff.

(3) NATIONAL HISPANIC MEDIA COALITION: Created in 2003. A 5-week workshop, for hispanics, whose graduates are taken to major television networks for placement… http://www.nhmc.org/writersprogram

(4) NBC / UNIVERSAL’s WRITERS ON THE VERGE: A 12-week program, consisting of two weekly night classes whose graduates are likely placed on staff positions, as writers, for a NBC tv series…   http://www.nbcunitips.com/writers-on-the-verge/

(5) WARNER BROS WRITERS’ WORKSHOP: Is for writers looking to start their career in the world of television for Warner Bros…  https://televisionworkshop.warnerbros.com/writers-workshop/

(6) SCRIPT TO SCREEN: Australian based (Adelaide) in association with the Australian Writers’ Guild in hopes of developing independent feature film scrip writers…  http://www.mrc.org.au/make-it/scripttoscreen

(8) SUNDANCE SCREENWRITERS LAB: What can one say. It’s Sundance. No money but get accepted and 9 out of 10 times you’ll score a true power agent…   https://www.sundance.org/blogs/news/2019-sundance-directors-screenwriters-lab

(9) ACADEMY NICHOLL FELLOWSHIP: This is the most important program. Submit your script and receive one of five fellowships at $35,000 and an agent to launch your career…   https://www.oscars.org/nicholl/about

(10) PAGE INTERNATIONAL SCREENWRITING AWARDS: Established in 2003 by Hollywood producers & agents. There are ten cash prizes ($25,000) for the best script in each of ten genres….   https://pageawards.com/the-contest/

YOU CAN LEAD A HORSE….

Yes, the saying goes, “You can lead a horse to water but you can’t make him drink” is so true. Above, I have given you movie job sites, valid scholarship and fellowship programs along with the top 3-4 screenwriting contests to commence your hunt… However, the next step is up to you…

Write, Google, Click, Apply… and turn it over to G-d.