PRODUCER-DIRECTOR-WRITER ABSOLUTE MUST (Want to Fail? Then Don’t Do a Script Breakdown… Now Learn How.)

Poor Script and/or no Production Board (aka: Shooting Schedule) are the two most common reasons why first-time Producers, Directors, and Writers, of feature films F-A-I-L as profitable Filmmakers.

First is Screenwriting. If “It Ain’t On the Page, It Ain’t On the Stage”. If you have written a screenplay without a proper “Beat Sheet” (aka: Step Outline) you are guaranteed to fail.

Yes, you might (A) have the script and (B) get some financing and (C) make the film but if “It Ain’t On the Page, It Ain’t On the Stage” and your final product will not get past a film festival or two screening.

Second reason for failure, assuming you have the great script, is that you are not properly organized to do-the-shoot.

And, the only way to be properly organized is to prepare a PRODUCTION BOARD. 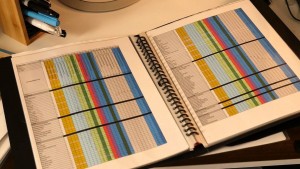 Once a PRODUCTION BOARD is prepared (CAVEAT: by you, not by hiring someone) then you will be organized with an efficient SHOOTING SCHEDULE with respect to Locations, Logistics, Moves, Availabilities, Props, Wardrobe, Stunts, Effects, Extras, etc.

Do Not-Do A Production Board…. GUARANTEED SHOOTING FAILURE.

Below is an organized explanation, in a step-by-step process, by a company, “STUDIO BINDER “, that has an affordable software program and app for hire to help you be organized… Let’s go through their 5-6 Steps.

PREPARE A PRODUCTION BOARD & A SHOOTING SCHEDULE 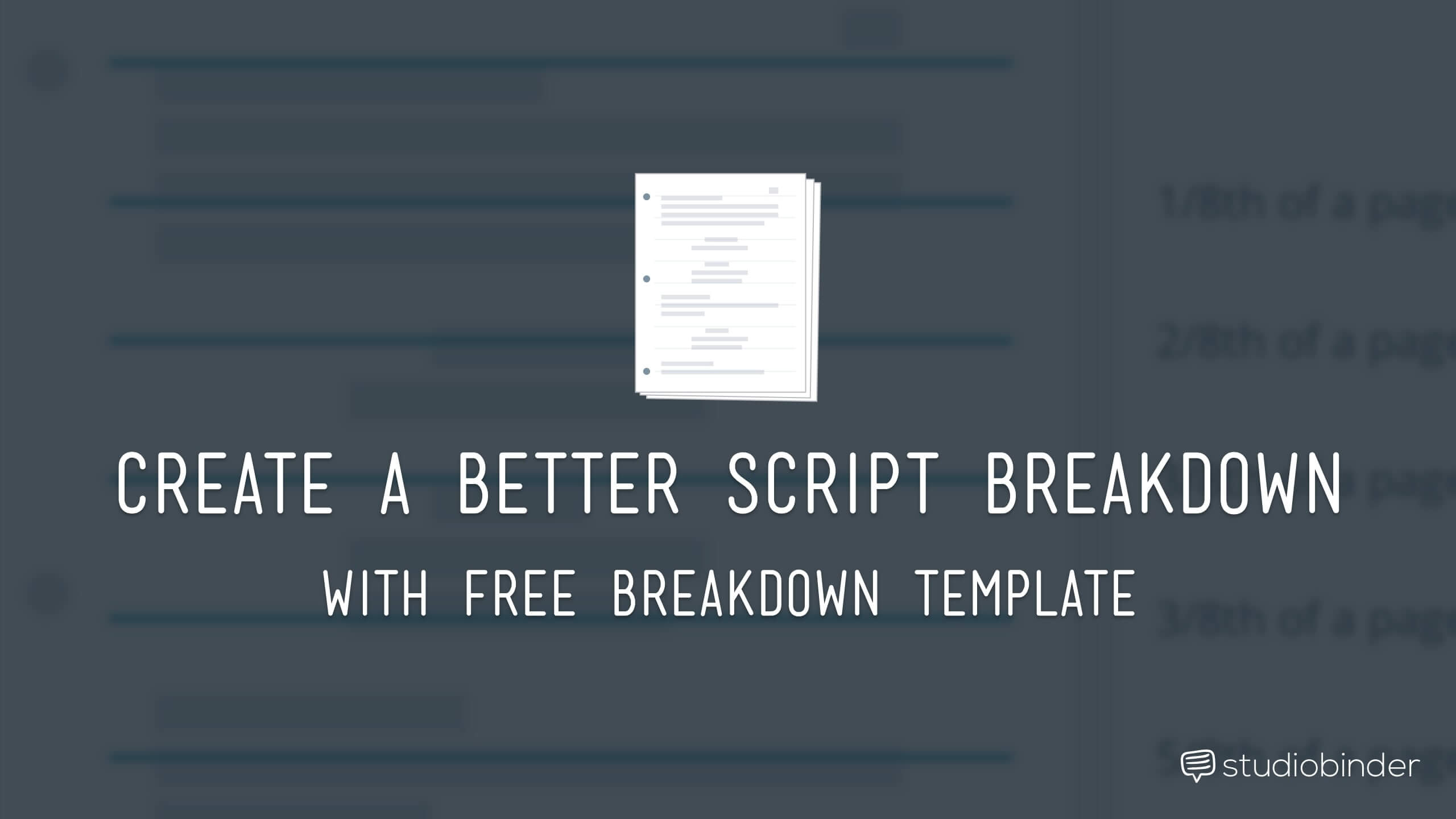 Marking a script is the process of highlighting all the key elements in a screenplay that will be included in a script breakdown sheet and lead to the creation of a stripboard and shooting schedule. In this article, we’ll review the conventions of marking a script.

1. Read the script as if you were a viewer

Before you mark anything on the script, read the script from an audience’s perspective. You only have one first impression of the story, so give yourself a chance to connect to it. Beyond the emotional connection, the more familiar you are with the story, the more likely you will be to identify all the elements once you begin marking the script.

Pro Tip: Who Marks the Script?

Scripts are marked by different people, at different stages of the project. The producer usually completes a simple script breakdown first in order to create a preliminary shooting schedule and budget. The 1st AD then conducts a more comprehensive script breakdown to create the stripboard, breakdown, and production shooting schedule. The DP marks the script to generate a shot list and equipment requirements. Other department keys (i.e. production design) will do their own analysis as well.

2. Scan the script for formatting errors

After you have read the script all the way through, read it once more, this time scanning for any formatting errors that may cause hiccups when importing the script file into scheduling software such as Movie Magic Scheduling. Here are some of the most common formatting errors to look out for:

Learn more about How to Properly Format a Script Before the Script Breakdown.

Marking 1/8s of a page is exactly like it sounds. Divide every page into eight, 1 inch parts. This measurement is used to estimate the screen time and shooting time for a scene. Just make sure that you and your “scripty” (script supervisor) are on the same page . Sounds funny, but, it’s important that both of you measure scenes in exactly the same way. On a typical dialogue-heavy indie production, you can expect to shoot roughly 5 pages per day where one page equals one minute of screen time. 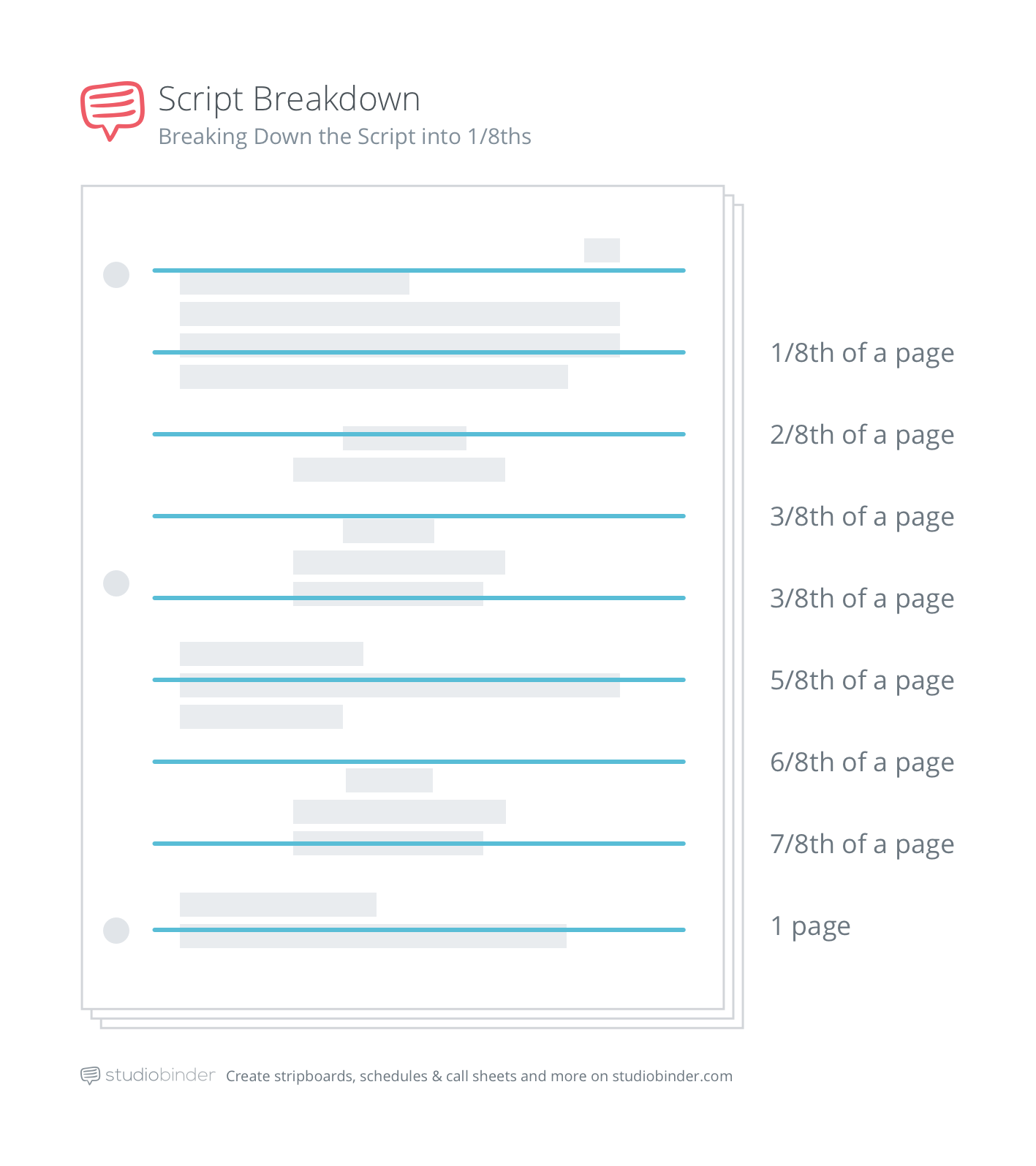 Be especially conscious of the screen-time:page count ratio for musical performances. Otherwise you may not budget enough time to shoot what you need. It’s common for screenwriters to summarize on-screen performances into brief one-liners like “Stuart performs his song.”  It may be only a few action lines in the script, but the performance could take 2-3 minutes of screen time. The page count should reflect this and be rewritten as 2-3 pages as well. We suggest writing out all of the lyrics as dialogue, with plenty of beats, paragraph breaks, and descriptions .

Again, the purpose of marking is to identify all the elements in a scene so they can included in the script breakdown sheet and shooting schedule. It’s standard to use highlighters and pens to identify each element. This is tedious and careful work. Missing elements can impact departments, so it’s important to be detailed. 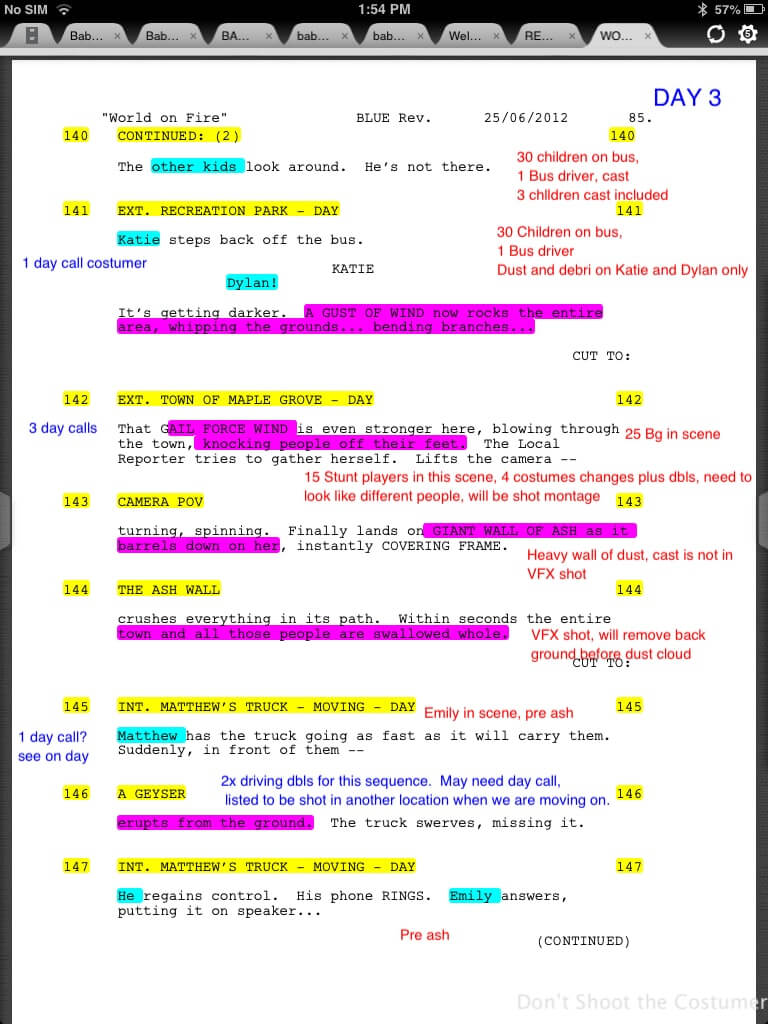 Depending on your project, you may want to create more tailored element categories and colors. For example, if you are shooting a horror film, you may want to define all the elements related to prosthetics. If you are shooting a western, you may need to add categories for horses and weapons. Just make sure to define the custom category and color in a legend. 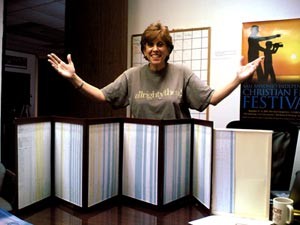 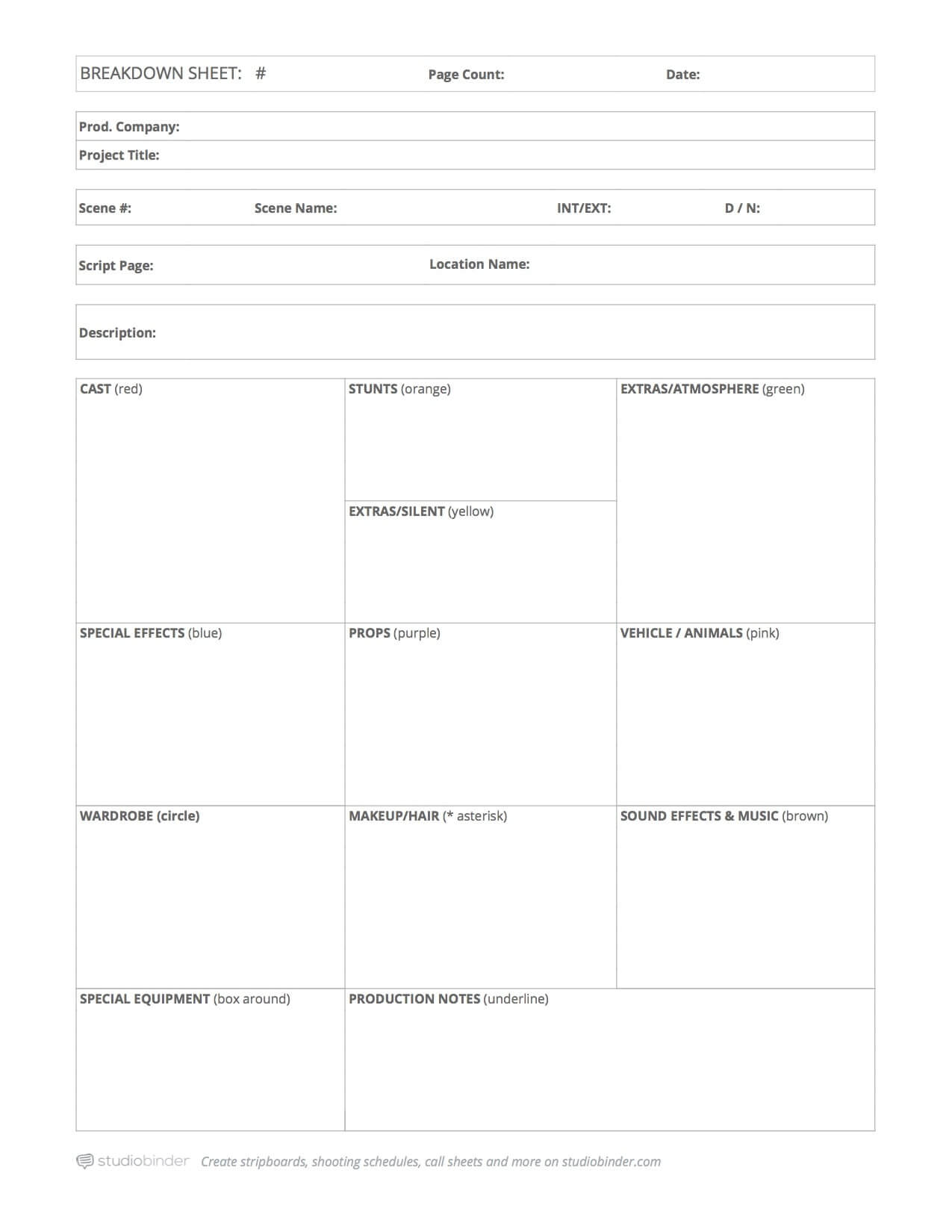 With your script marked, you’re ready to start laying out your scenes into a stripboard (or production board). Stripboards essentially hold color-coded strips that represent the scenes of a script. The strips are reordered to ultimately become the shooting schedule.
Happy Filmmaking,

Have you ever prepared a Production Board (aka: Strip Board)?

If you have please share with everyone (A) what you learned and (B) why it is so imperative to do.

18 comments on “PRODUCER-DIRECTOR-WRITER ABSOLUTE MUST (Want to Fail? Then Don’t Do a Script Breakdown… Now Learn How.)”